Just another example of how history gets changed into incorrectness. Plenty of people will be whooping it up today in celebration of Saint Patrick’s Day. Before we get too carried away with green beer and corned beef, I thought it would be fun to take a look into the legends and myths surrounding the saint and the day. 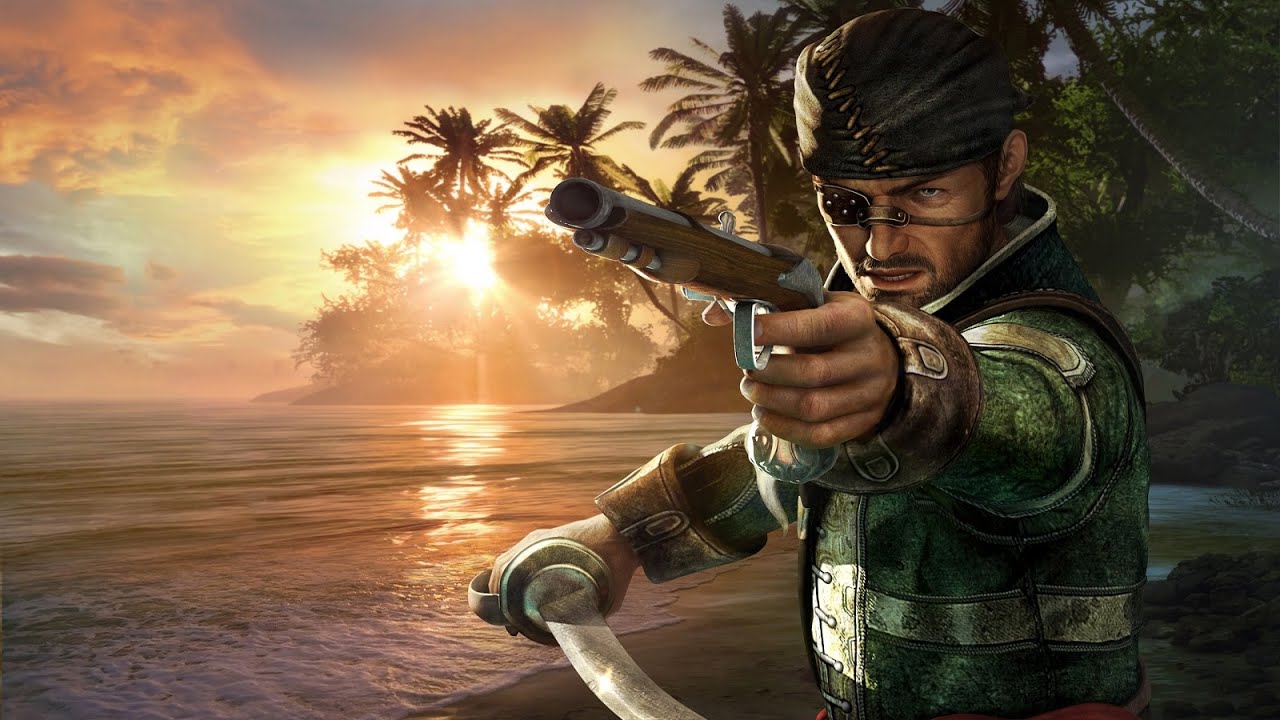